A Tale of Two Stars 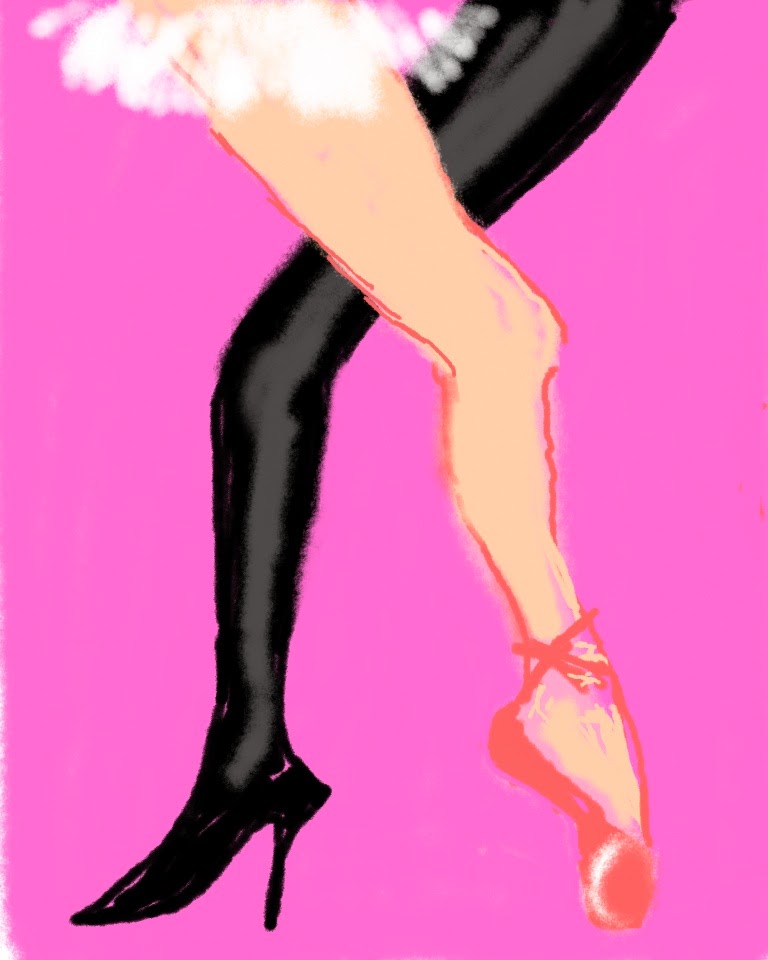 I recently watched two documentaries about two very different very talented women in the arts. Both documentaries involved their careers and sadness over the endings of those careers.
The first one was about Elaine Stritch, the critics' favorite,  a Broadway actress/singer/ performer who retired at  age 87. She  is a brassy, funny woman without much of a voice, but who could put across songs in a way that didn't matter about vocal quality. She did a very funny turn on "30 Rock" as Alec Baldwin's mother. In her younger days, Noel Coward wrote a musical ("Sail Away")  for  her, which was quite a coup for someone just starting out.  She's known for her big song in "Company"- "The Ladies Who Lunch,"  which very succeeding actress in the role has imitated, nuance for nuance. It's a pretty vicious, angry number.
The  documentary follows her last two  years performing in New York, watching her starting to fail, forgetting lyrics, dealing with some scary incidents because of diabetes. It 's sad, but she doesn't seem depressed about it, but,  rather, just pissed off. She has incredible energy, more than people half her age, but knows it's time to go. At the end of the film, she's off to Detroit, back home, after over 65 years in the center of things in New  York and London. It would be interesting to see another documentary of her life in Detroit.
The second film, "Afternoon of a Faun," is about Taniquil LeClerq, a ballerina with the American Ballet Theatre. She was also married to George Balanchine, one of his many wives. (It occurred to me that I had seen there of them in live performances over the years: Alexandra Danilova, Maria Tallchief and Suzanne Farrell.) LeClerq was extraordinarily beautiful, tall and slender, and moved like a nymph. The film shows some rather fuzzy TV tapes, but you can see her grace and beauty clearly. There are interviews with fellow dancers who adored her.
However, her career ended when she was barely thirty. She was on tour in Russia, one of those cultural exchange things we did during the Cold War, hoping that our mutual love of the arts would avoid the Bomb....and it did, apparently. But LeClerq was stricken with polio, which ended her career as a dancer,and eventually her marriage. It was just heartbreaking for everyone. She did become a choreography for the Harlem Ballet Company, and lived into her 70s. She never had a choice about the end of her dancing career.The Salk vaccine had recently come out, but she had decided to wait until the Russian tour was over.
The contrast between the Broadway broad and the ethereal dancer was stark, but both films were poignant, each in its own way.
( I wanted to see the Stritch film because my lovely sister -in-law, the late Eileen Stritch Harper was her first cousin, and they shared an apartment in New York, two girls from the Midwest, like "My Sister Eileen." There is some  resemblance between the two, but Eileen was prettier, gentler and smarter than he cousin.)