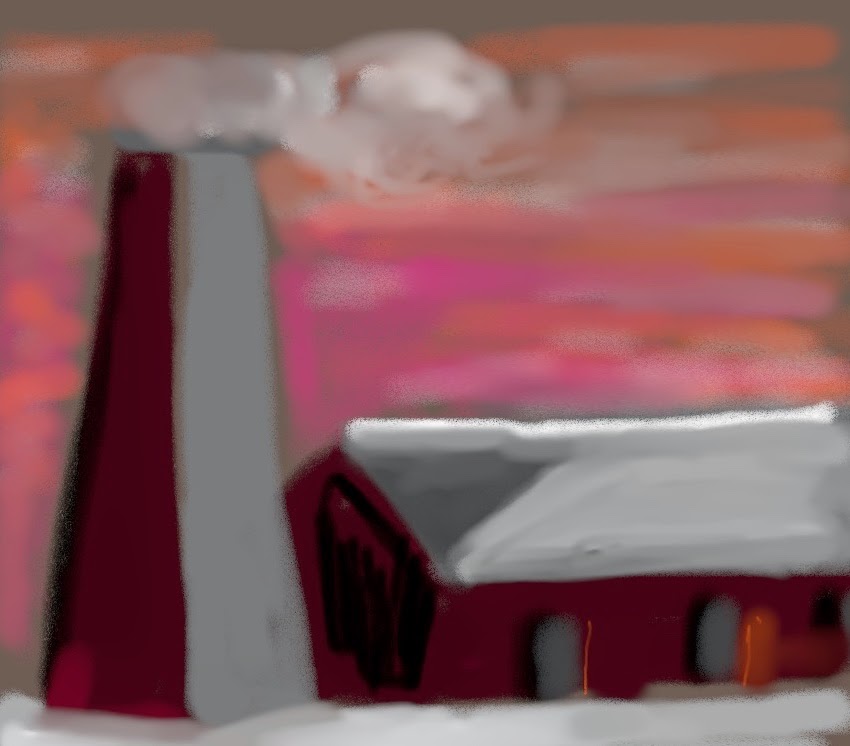 Last year, in a blog post on April 26, I wrote about a series of documentaries I had been watching on the horrors of the Nazi death camps. I mentioned a former SS man who had been an Aughwitz guard. He was unrepentant, insisting it had to be done, including the deaths of children. He said they would have grown up as more Jews, bringing down the whole vworld. He claimed that the only reason he was participating in this film was that he wanted to counteract those who were denying that these things had ever happened. He wanted everyone to know that it HAD happened, the camps and the
deaths of all those people. But he wasn't sorry about it.
In my post I asked the question: Why is this man still here? He looked prosperous and well cared for. But he was a murderer, a thief, a monster.
Well, in today's paper I read that he is now on trial. I don't know when that documentary was made, but I think it was fairly recent. He was not under arrest at that time. But he is now 94 and on trial. Two women, one now from Toronto and one from Hungary are witnesses to his Auchwitz activities. They were teenagers at the time, and they remember him. They said they are not there to see punishment meted out, but to undergo the process of seeing the guilt he bears, and some closure for themselves.
I find this remarkable. Was this documentary and his admitting that he was an SS guard create the opportunity for his arrest after all these years? Did he think he was invulnerable? His comments in that film were so shocking that I still can't understand how he could have lived free for so long. He has had some 70 years more of life, more years than millions of the victims of that undeniable Holicaust.
Posted by Guenveur in Kent at 5:56 PM