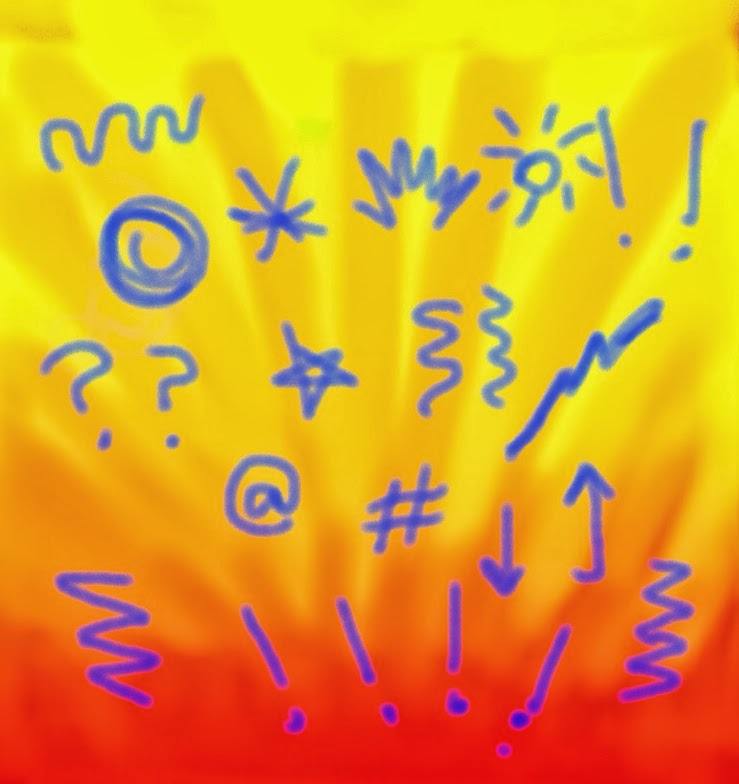 Every December I go into movie overload. Distributors seem to hold off the good ones until the end of the year, counting on the amnesia that seems to affect those who choose the best picture nominations. For months there are hardly any movies that I want to see. Theaters are full of exploding buildings, half- wit comedies for 13 year old boys and sci-fi teen flicks. A few ones escape but are soon forgotten.
This year's crop of potential winners, all of which have come out since Thanksgiving, showed up in northeast Ohio one after another in a few weeks. A couple came out here in late December and early January. Sometimes I was seeing two movies a week. I must say that I have enjoyed every one, in spite of the fact that most of them featured protagonists who were mostly despicable characters, unsavory types, people I wouldn't want to know or even sit next to on a park bench. (I have to wonder if the popularity of the ultimate anti-hero, Walter White of "Breaking Bad" might have influenced producers to flood the movies this year with scumbags.) But the acting was so good, the stories interesting, the soundtracks fun, and in some cases, great cinematography that I  accepted the sleazy actions of the protagonists.
What was unique, however, was the unremitting presence of the F word. Good grief! The "Wall Street Wolf" flick contained something like 506 F- words, according to some Aspergerish critic, who must have had one of those clicker counters to accomplish that feat. Even Meryl Streep-Meryl Streep!!!- barked out an uncounted, but persistent expressions of F**ks, along with many other bad words not usually heard from women. "The Dallas Buyers Club" seemed to have equalled "Wall Street,"but I didn't have a clicker with me. "American Hustle" had a large contingent of potty mouth characters whose very other word was, of course, the curse word du jour. "Her," probably the best of the lot, probably had a few, but I was so blown away by Joacquin Phoenix and the cinematography that I  didn't?t notice.
People keep telling me that this is the way people talk these days. What people? Who?
Well, I know that if you walk past a group of high school or college students you'll hear it a lot, in the way the movies use it, every other word, every part of speech, until very few words in the sentence are NOT f** k. I do know people who use it when under duress, mainly having to do with computer malfunctions, or when confronted with terminal stupidity by politicians of the Tea Party persuasion, or when  a labor intensive recipe goes wrong, or when the cat grabs a tuna fish sandwich off a plate, you know. I mean even a person of lady like demeanor may, on occasion, need the stress reducing epithet.
It is the constant unrelenting repetition that is, somehow, cheapening the word, robbing it of its special power to underline one's complete dismay, distress, or anger at situations or people. It just becomes like "a" or "the." It becomes boring. One of my favorite stories, a true one, about power of the word came from a friend of Polly's. His parents were out of town, and his Nana was in charge of him and his younger brothers. One night at dinner, he became annoyed about something and exploded with the F word.
Nana threw up.
The word meant something in those days.
And I'm in the mood for a f**king Jane Austen movie.

Posted by Guenveur in Kent at 8:12 PM

Excellent post. I agree throughout. Particularly liking the image of you sitting on the park bench, a la Gladys Ormphby, next to an unsavory F*ing movie hero . . . .