Reflections on the Unimaginable 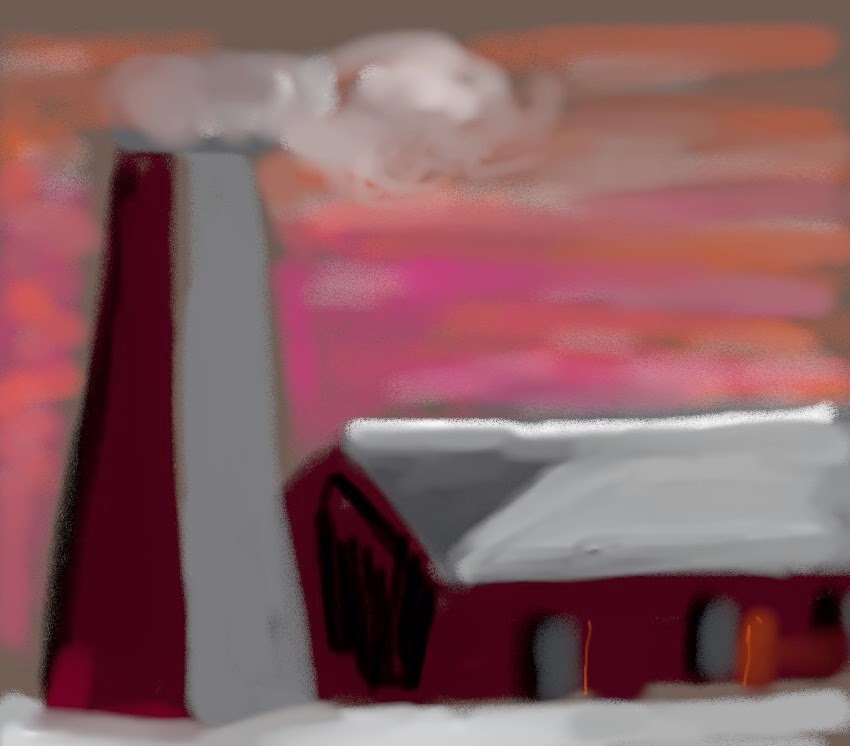 I have been recently been immersed in documentary-watching, films about the survivors of the Nazi death camps. No particular reason. The first one featured a woman, at the age of 109' the oldest living survivor. (She died this February at 110.)  she was a pianist, and had been one of many musicians incarcerated at Theresinstadt. It was featured in a TV movie a number of years ago, called "Playing For Time," about these people who formed an orchestra in the camp, and had memorized scores that had played in before being fired  because they were Jewish. The camp became known for the gifted musicians, singers, dancers and actors there, and the Nazis utilized them for their own entertainment, showing them off for visiting higher ups. It was still a concentration camp, with the usual privations
and brutality.  It was also a "feeder" camp for Auschwitz and Bergen-Belsen, the killing factories.

The old lady in the documentary said that it hadn't been too bad, because of the music. I think that had been her survival mechanism, but others there had experienced the usual horror, never knowing when their turn for transport would come. The worst part, to me, was that the children were taken from their parents right away, and murdered at Auschwitz   or experimented on by Dr. Mengele.
I've known about these death campus for almost seventy years, but hearing these survivors' stories is hard to comprehend. Not that they are hard to comprehend, but the facts of what the Nazis did and why they did It and how they could do it. How could they so delude themselves to become inhuman in the land of Goerhe, Schiller,  Beethoven, Brahms and Bach.
Most of these survivors are my age or older; some had been children then ; almost all had lost their parents or siblings. One group of Ukrainian Jews had lived in a cave for a year, constantly in danger of being turned in by their own countrymen.
One documentary includes an SS officer from Auschwitz, unrepentant. I don't know why he is still
alive. He does say that he participated in the film to let the "deniers" know that it did happen.
I think it is important that so many who experienced this ghastly genocide can tell their stories. Not only is this living history, but the people themselves are incredibly strong, spiritually impressive ( some even believe there's a God, but not all) and have managed to get on with their lives after losing everything that mattered to them. Some talked of feeling shame in the aftermath of their rescue. I guess when you've been beaten, starved and lived under constant threats  of a horrible death, that feeling is "normal," but in telling their stories that feeling is replaced by one of strength and power in realizing what they have overcome.
It was in the spring of 1945 that the photos appeared in the magazines and the newsreels at the movie theaters, pictures I have never forgotten, but which can't even begin to let you into what it had  ti have been like.
We had a neighbor, Mr. Sanders, who had escaped  and gotten to America with his wife and young son before he would have been sent to one of those places. After the war, he went back to Poland to
find his parents and other relatives. He told my mother that there  was no trace of any of them. All were gone, exterminated in the death camps'
There are those who don't want to think about these dreadful events. Genocide happened. It is still happening. It is an ineradicable stain on the human race.

Posted by Guenveur in Kent at 8:24 PM