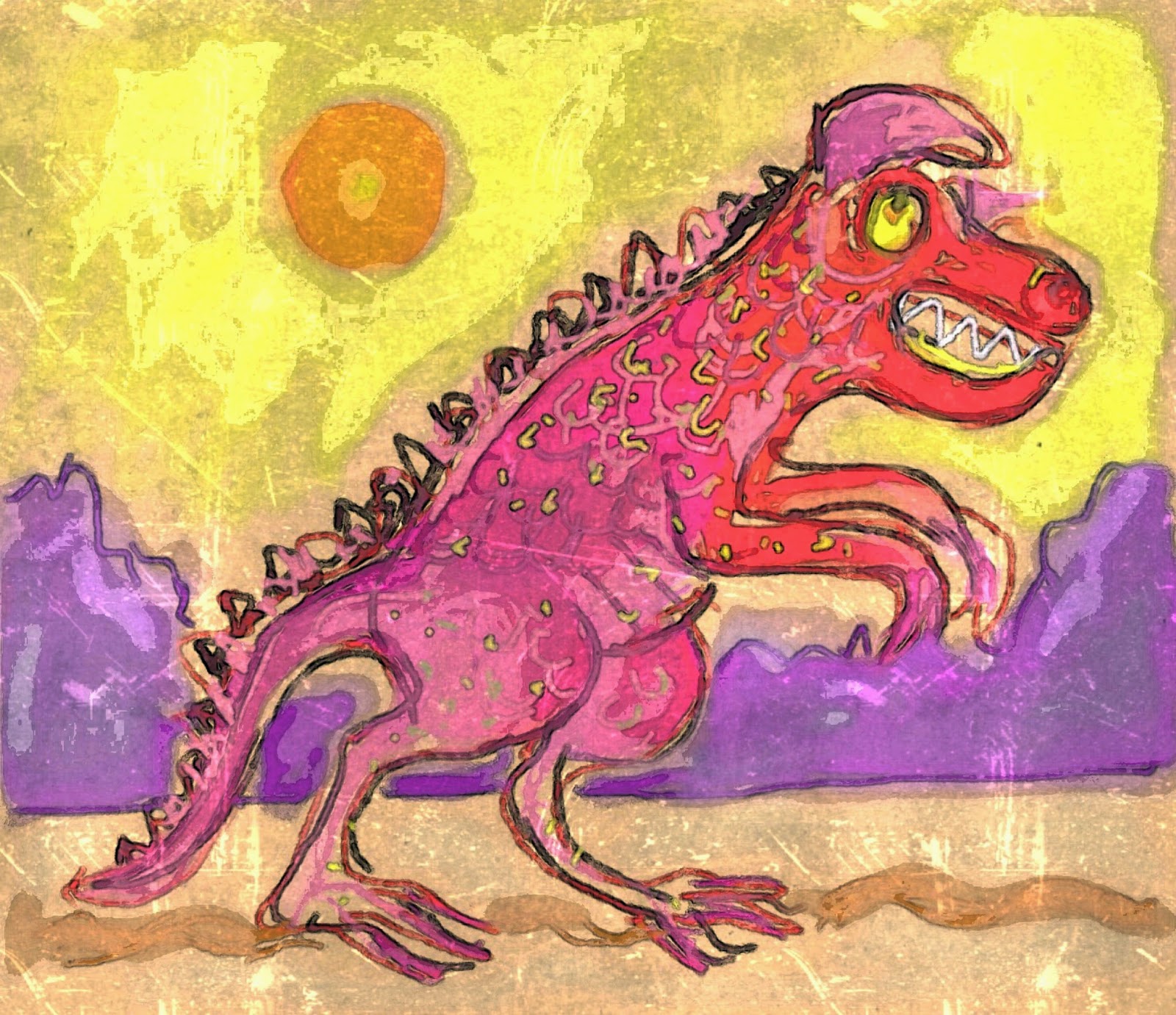 The greater Trochanter is not a landmass south of Istanbul. It is not an island in the Adriatic Sea. It is not a superlative part of speech on Lower Slobbovia. It is not a species of prehistoric reptile, recently discovered in what was once ancient Tyre. And if there is a lesser or least Trochanter, I know not where that may be.
What it is, is that knobby part of the femur, the part many people call the hip bone, the one that sticks out on models when they do that slouchy kind of stance. There are those who have never seen or felt their greater trochanter, which makes them the kind of people who are built for comfort, which is a good thing, and who, if they fell on it, would most likely just bounce.
I tripped over a TV cord last week and landed on my G. T. , which hurt very much. I don't have any hip bones to spare, having had new hips installed over the past seven years. A trip to the ER, lasting 8 hours, showed only that I hadn't broken anything, and that the hip implant was intact. However, it hurt like hell. And the ER doc and the radiologist were not bone docs. Since this was on the worst night to be in the ER, a Friday,  I had to wait until Monday to get in touch with the devastatingly handsome orthopedic guy to find out why  I was writhing in pain like a Whirling Dervish.
Well, it was because I had done something to the Greater Trochanter and have to stay off the rest of the leg below that bone. John fetched me a walker, the shining metal symbol of the full  geezer. I clump around the house, spending as little time allowing the affected  limb to touch the ground as possible. The pain is a lot less, but I can't carry anything with this kind of walker, things like a cup of coffee, or a plate of food. There are things I can drape over it, like clothes. Can't wash my hair. The doc said to keep off it for a month and see him again then. How can I see this handsome guy with hair that by that time will really be, as the young folks say, totally gross?
Anyway, it feels better day by day, and it could be much worse, and I'll figure out something to take care of the hair. And it's not as if the gorgeous doc finds me irresistible in the first place.
Posted by Guenveur in Kent at 6:00 PM