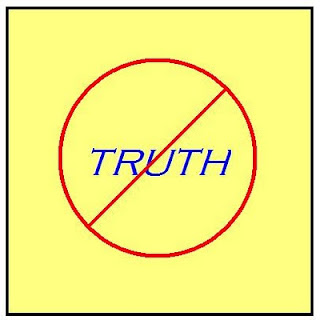 We are now hearing that 26% of Republicans believe that President Obama is a Muslim. Again. I guess they have already forgotten the fuss that was made over the Methodist minister whose church he attended in Chicago, the Rev. Wright. Whatever. There was a really good article in Newsweek a couple of weeks ago (Aug. 16, to be exact). Titled "The Limits of Reason," the essay was a discussion of the fact that, although confronted with facts, people choose to believe their own version of reality. The author explains that confirmation bias, which she defines as "seeing and recalling only evidence that supports your beliefs" is a mechanism which allows people to avoid any appeals to reason or logic. She doesn't mention the Internet, but there is plenty of ammunition there which enables those who want to believe that the president is a Muslim, is not a native born American and any other information that meets their anti-Obama bias. Any factual data which belies their beliefs come up against a stone wall.

In discussing issues with others, our confirmation bias is stronger than reason, since, as the author says, "arguing is less about seeking the truth than about overcoming opposing views." This is a discouraging idea, but it is obvious if you have ever tried to use reason when discussing certain issues with those who are not open to factual information - which is my own bias. Emotions come into play, too,which only reinforce the need to hang on to our own biases. Of course, we like to think our own biases are the "right" ones. It is just difficult to hear people proclaiming so strongly opinions disguised as facts, or "facts" garnered from unreliable sources that have proven to be false. Truth suffers greatly these days.
Posted by Guenveur in Kent at 3:57 PM