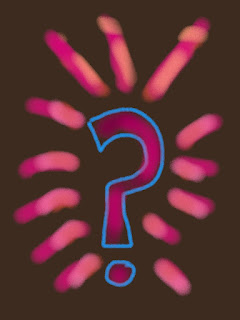 Today I read an op-ed piece by Maureen Dowd, titled “Why, God?” Of course it was about the tragedy in . She turned the question over to family friend, a priest. He gave a thoughtful answer that was not really an answer because there is no way to answer that question. I have never asked that question, because my response would be “Why not?” After all, and after the fall, were we not told that our lives would be full of toil and struggle? I mean, if you believe that sort of stuff. I guess it depends on your creation story anyway. But where does it say that we shall never on this earth suffer pain and loss, disease and pestilence, etc.? No one will get out of here alive. The death of a child is probably the most nearly unbearable sort of loss, especially when the cause is so senseless and violent.


I am not sure why, when there is this sort of tragic event, people ask why God let it happen. I don’t think that if there is a god, s/he has much to do with what we do to each other here on earth. We’ve been killing children in the for over ten years now (called “collateral damage”) with smart bombs and drones. Their parents, if they haven’t been killed, too, are just as bereft as the parents in . This not meant to minimize the deaths and grief of the families there, but to point out that man, not a god is responsible for death and destruction of human beings, young and old. S, instead of asking why God let this happen, ask yourselves.
Posted by Guenveur in Kent at 8:16 PM