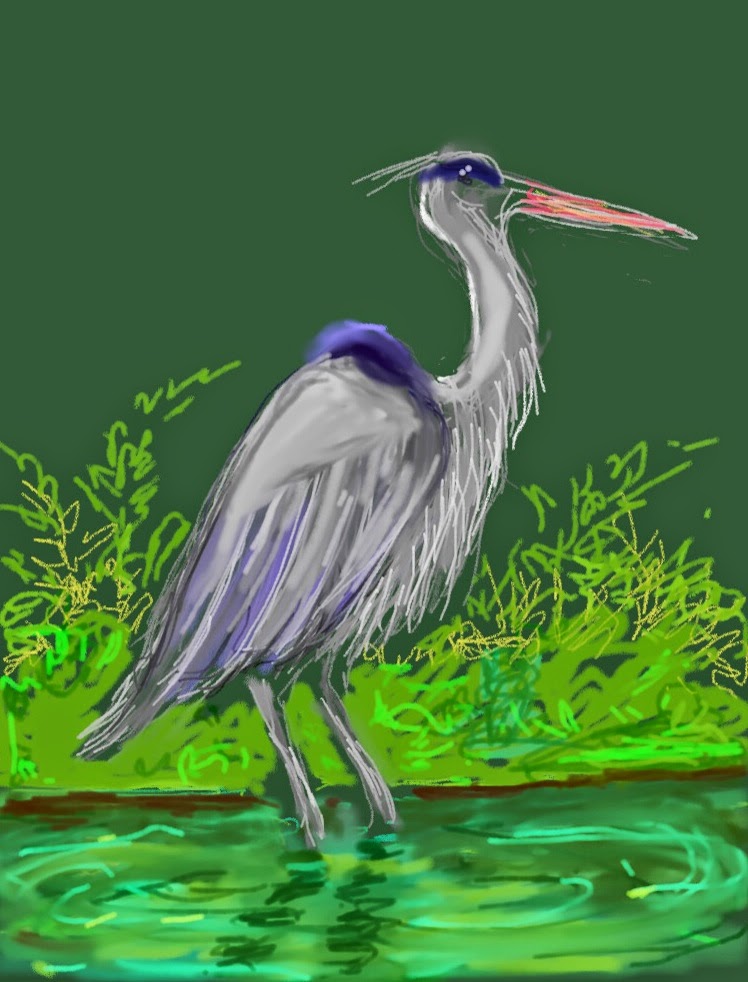 I have a  friend , Nancy, who calls herself a COW, as in Cranky Old Woman.  It applies to many of us, at least to me and many people I know. My friend Caroline  was a COW, but she was also a Cranky Young Woman. She was the kind of person who was not satisfied with the way things were in the world.  However, unlike many of us, she did not just complain or whine.
Caroline used her energy, her talents, her fierce intelligence, and her voice to tackle problems and  issues  that she saw as reducing the quality of life and hampering the public good. She did not suffer fools gladly, but firmly believed that  understanding was possible through respectful dialogue with those who disagree. She was a terrific writer of essays on a variety of subjects, mostly focused on national and global issues, essays which were published in our local paper, but many of which were picked up by the online journal Common Dreams.  These essays are well thought out, carefully researched and liberal. Her views infuriated the local Tea Party, the leader of which seemed to be convinced that she was a C0mmunist.
Caroline worked for Senator John Glenn for many years as an assistant and writer, a job she love and did well. Here in Kent Caroline was involved in the Kent Environmental Council,  an early volunteer group which literally changed the environment in this community. Un deterred by snarky  "tree-hugger" comments, this group made our community a leader in cleaning up the environment, including the Cuyahoga River through actually getting themselves muddy and wet, as well as by  promoting legislation.  She served on the school board. She served on the Social Services board. She worked at the county clothing center, sorting out donated clothing which is given to those who are in need.
Although we were both students at Kent State at the same time, we did not know one another then. I knew who she was, since she was in a number of plays during that time. We both ended up back in Kent years later. We got to know one another when we were both Teacher Guides in the Experimental College. Caroline instituted,  a new class in that program -  prescient topic for the mid 70s: problems for the digital age. At this time, IBM was working on those room-size computer, with the PC yet to come.
Caroline was an educator, a musician and composer, and a poet. Every Christmas, if you were lucky, you would receive a little chapbook of poems, songs, and lovely small nature essays. They were little treasures. (If I got any of this wrong, I shall expect a ghostly poke some night in my sleep.)
In recent years, Caroline was one of the Lunch Ladies at Baked in the Village, a local eatery with plain good food and good conversation. She has not been with us for about two months, suffering a return if the cancer she has fought for the last year and a half, and she has been, and now will continue to be, missed. She died this past week, in hospice. I had only seen her once during this time, too early to say good-bye. But how do you say that anyway?
The picture is not of Caroline, but I did it because years ago, she photographed a blue heron down by the river, and it was used on the web site of the Kent Environmental Council. So my heron is in her honor.
Posted by Guenveur in Kent at 7:41 PM

I'm so sorry to hear that she's gone. I feel very fortunate that I met her last year. An unforgettable, spirited woman. And those beautiful, piercing blue eyes!

She was definitely a force to be reckoned with, no two ways around it. She could drive you nuts in a heartbeat, but only because she was so utterly unwavering in her commitment to the causes which she held so dear, like the Kent Environmental Council and the County Clothing Center, to name a few. She was stubborn, irascible, principled, opinionated, brilliant and so very supportive of me when I was trying to be published on CommonDreams.org, which I did manage to successfully do on four occasions. She expressed how very proud of me she was and she liked my writing style as well, which meant the world to me as someone who is an aspiring writer. I will miss her desperately, her and Gordon Vars, two of our wise and passionate elders who fought tooth and nail for our environment and were highly successful in so doing.