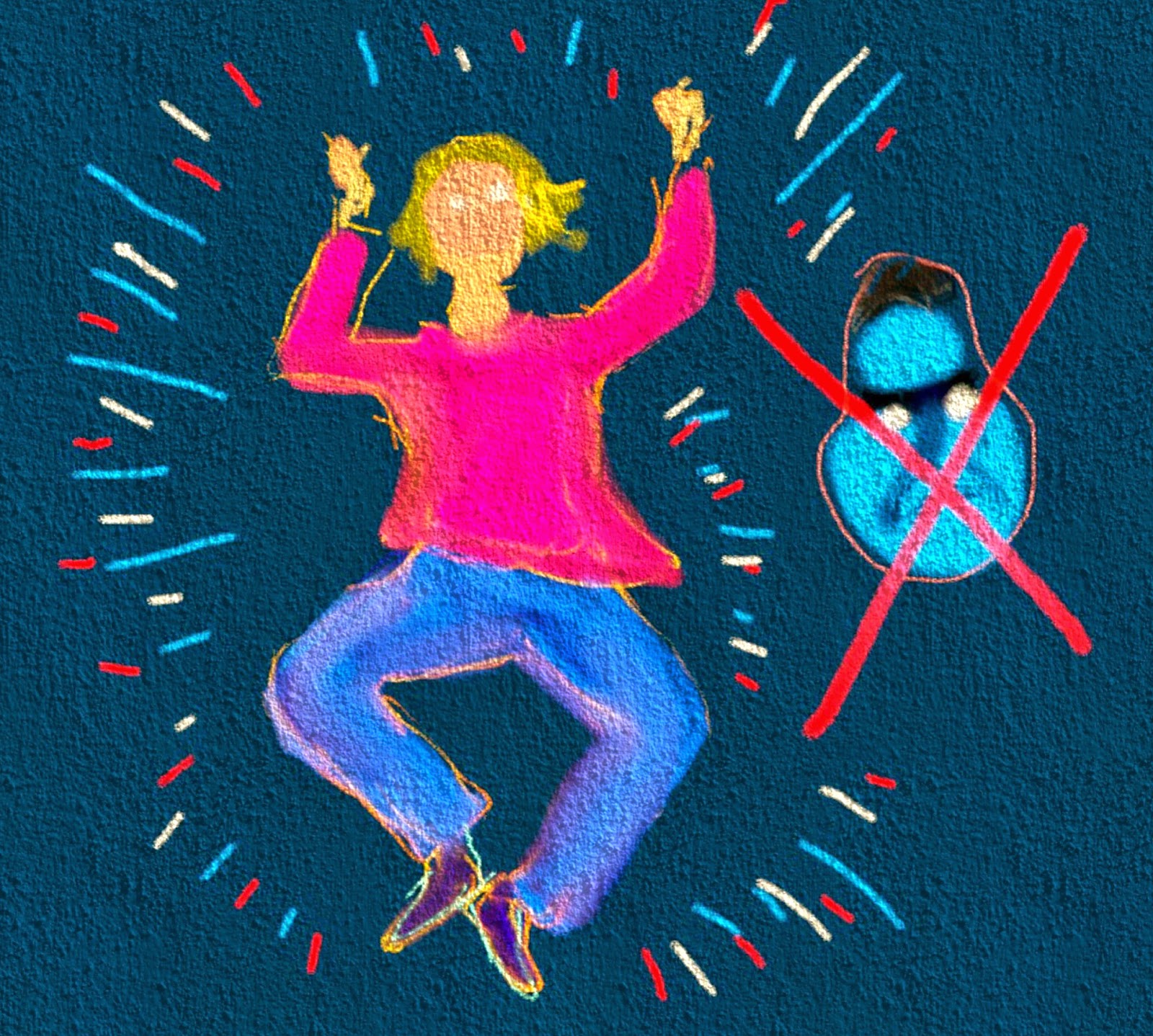 Forty years! It seems like yesterday that I spent weeks glued to television, watching a political process involving the kinds of statesmen long since gone from Washington, D.C. Senators and Congressmen and women who were thoughtful, judicious and sure of their Constitutional duty. Senators like Howard Baker, Lowell Weicker, Daniel Inouye, and the magnificent Sam Irvin; Congressional representatives like John Sieberling and the magnetic Barbara Jordan with her God voice - these people became my heroes that summer.
I had been waiting for years for the weasely Mr. Nixon to get what he had coming to him. He had an aura of the sneak about him, putting his ambitions above all. His paranoia became increasingly evident the more politically powerful he became. His response to the tragedy at Kent State only increased my distrust and dislike. His speech that week pretty much blamed the students for their deaths and injuries. ( That happened to be the prevailing response right here in Portage County, which was thereby reinforced by the man actually responsible by moving the war into Cambodia unconstitutionally.)
So the summer was instructive for me and destructive for the president I did not vote for and did not like. There are still those out there who believe he was a victim of a Democratic conspiracy, and there is no way to convince them otherwise. You could lock them in a room and force them to listen to the damning tapes, and, still, they would stand by their idol. The sad thing is, he did some good things for the country, but that positive legacy is swamped by his ignominious departure.
In comparison, the harm to our country and the world perpetrated by Bush and Cheney is far greater than anything Nixon did or did not do. Yet they remain unscathed, Georgie boy painting sad pictures of Iraqi children, and Cheney offering unwanted advice to the government. How do they sleep? When will they be held accountable for the damage they have done?
Posted by Guenveur in Kent at 3:59 PM