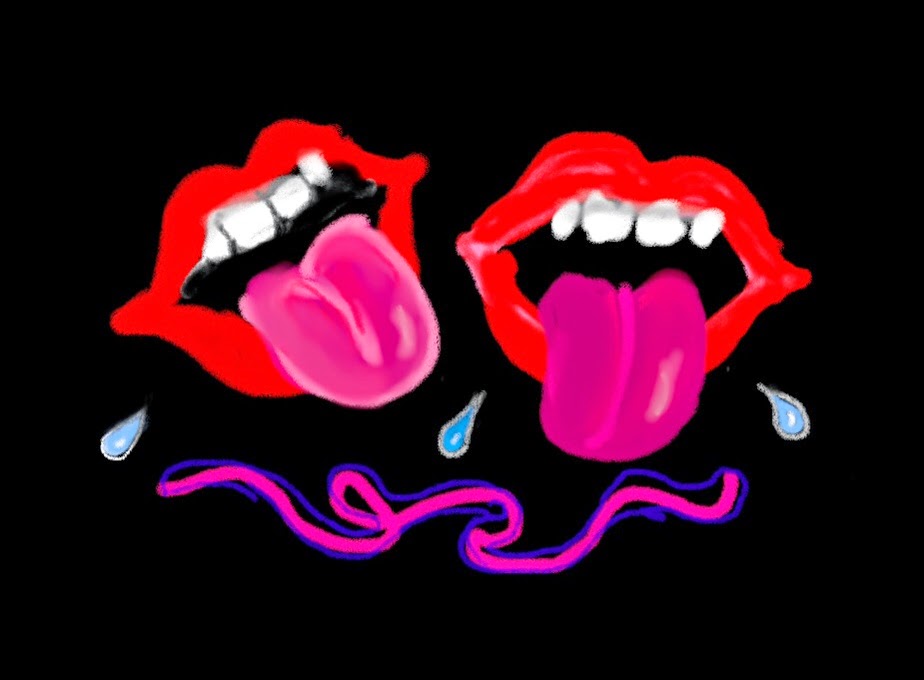 For the past two days, I have lived in a world of the media gone bonkers. Big headlines! Big mouths going on and on and on on local TV news! All Ebola, all the time!
A woman from our area, a nurse now living and working at the Dallas hospital where she tended an Ebola patient who died, visited her family in an Akron suburb and on her return to Dallas, tested positive for Ebola herself! Panic has ensued. Some schools have actually closed! Three of her relatives whom she saw during her visit home work at Kent State! The university president held a news conference to assure the students and their parents that the woman never set foot on the campus during her visit! Her three relatives have been quarantined!
Now, rationally, I do think those who have tended Ebola patients should go through quarantine for a number of weeks and should not get on a plane and visit relatives, if only to avoid this kind of panic. Years ago, when I served on the local board of health, we had  to deal with the return of the body of a young woman,  a Peace Corps worker, who had died of Ebola in Africa. The body was shipped back here in a lead lined coffin, and it was recommended that the grave should be lined with some sort of impermeable material. There was no public news about this situation, and the burial took place quietly and as recommended by, I assume, the CDC. That was over 30 years ago and there has been no Ebola outbreak here. Yet.
The news media love a hot story, one which can give them an excuse to blah, blah, blah about for extended newscasts. The newspapers do the same, with pages of interviews with people who knew this nurse in high school or college, or who didn't actually know her but walked past her in the hall once 20'years ago and now recognize her from the photo displayed on the front page, or flashed on the TV.
I only see TV news by accident. I first heard about this when I turned on my little bedroom TV to watch "The Big Bang Theory" at 11  p.m., only to find that the Fox station which carries  the show had extended their newscast to cover the story. I then switched over to MeTV and watched an old episode of "Cheers." It wasn't until the next morning that I learned the full story from the two newspapers I get.  The classical radio station I listen to made brief mention of it during their news breaks, so I have avoided a lot of the blah, blah. We'll probably all be wearing face masks soon.
But don't forget to get your flu shots.
Posted by Guenveur in Kent at 8:39 AM