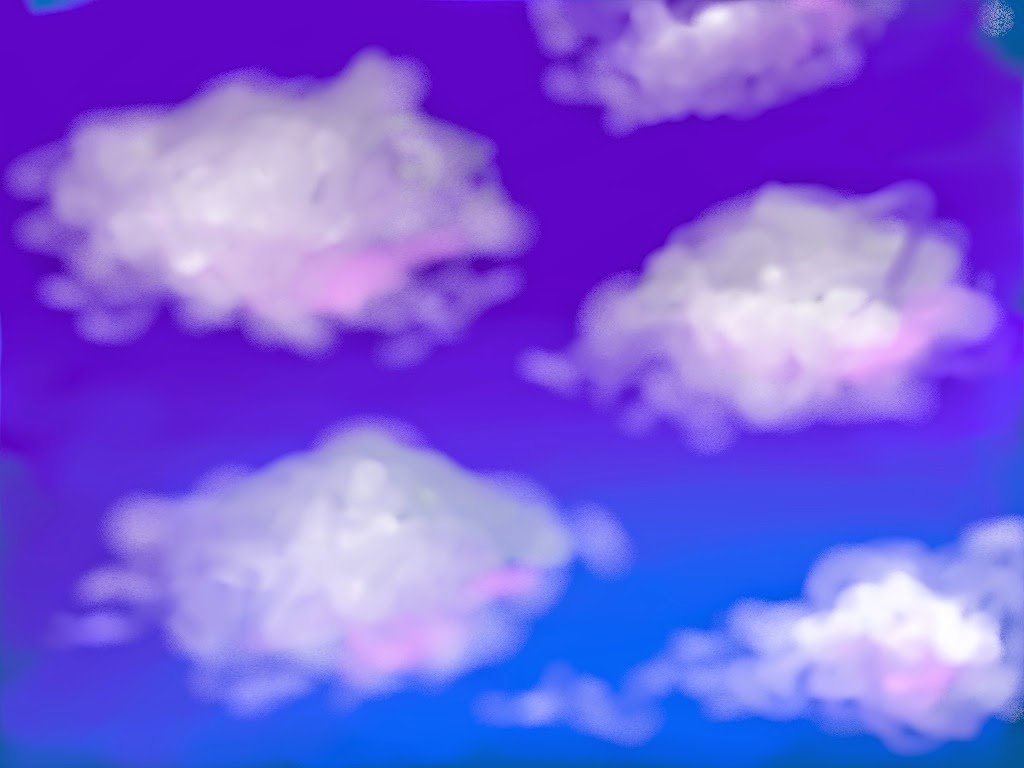 All week I thought it was still September, only to discover a few days ago that October, one of my favorite months, has been going on already. I have spent most of September chained to a walker, tending carefully to my injured greater trochanter. I am happy to report that it is healing nicely. Wednesday I ventured out, thanks to daughter Sally, to get my hair washed and cut. My hair was beginning to feel as if things were growing in it, as if bugs could get stuck in it and start laying eggs, or whatever bugs do. Rather than lug the walker into the salon, I used a cane and Sally's right arm. Even went to lunch afterward.
I still  use the walker around  the house for security. Sally picked up some wheels for it, so it moves more smoothly. She also got a tray which attaches to it, but not very securely. I have to pour my coffee into a tumbler, which fits into the hole meant for that which is not big enough for a coffee mug. John has been fixing my coffee in the morning before he leaves, along with my muesli and setting them on the table by my throne.  When he comes home from a hard day of historically restoring some ancient stone or brick structure, he rustles some dinner together.
I have reached a point now of being able to do more, but I am trying to keep off of the affected leg as much as possible. The doc said to do that for a month, which will be a week from today.
Thank god for Netflix. They just dumped a bunch of new stuff in, including a bunch of good old Woody Allen movies, like "Radio Days." (I just watched "Stardust Memories," possibly the most annoying  film ever made. I got so sick of his whining that I shouted at my innocent IPad, "Just shut the eff up!" ) His movies are so much better when he's not in them, with the exception of "Take the Money and Run. " At least in that one he's not importuning women to love him like some lovesick dog.
So October is here and I am healing and looking forward to the arrival of visiting children in a few weeks. And Ohio will be all red and golden.
The picture is what I have missed while healing inside my house.
Posted by Guenveur in Kent at 6:02 PM

I am glad you are doing better and that your period of confinement is almost over.