Wish I'd Written This 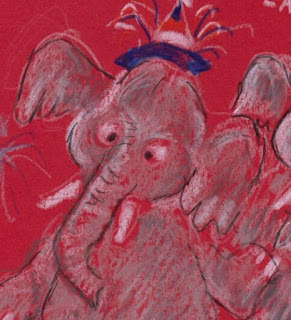 All hail to Hendrik Hertzberg of The New Yorker magazine, who in the March 5 “Talk of the Town” section described the Republican “base” to which the candidates are appealing as follows:

I think this pretty much explains how Rick Santorum and Newt Gingrich have gotten as far as they have, playing to that base. Mitt’s not far behind, denying his past and cozying up to this “base.”

I have learned not to overestimate the intelligence of the American voters who gave Bush a second term, so I don’t assume that common sense will prevail.

Posted by Guenveur in Kent at 1:38 PM